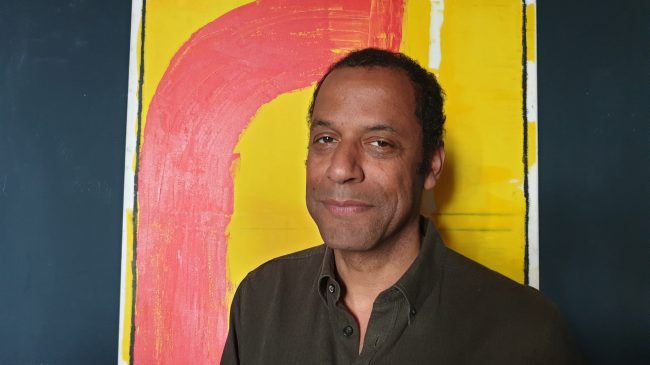 Harald Kisiedu is a musicologist, journalist, and author. He is a lecturer at the Osnabrück University of Applied Sciences‘ Institute of Music. His research interests include jazz as a global phenomenon, Afrodiasporic classical and experimental music, improvisation, and Wagner. He has written on Peter Brötzmann, Ernst-Ludwig Petrowsky, Muhal Richard Abrams, Roscoe Mitchell, jazz and popular music in the Terezín concentration camp, and the political reception of Wagner’s Meistersinger of Nuremberg in the National Socialist Regime. Kisiedu’s latest book European Echoes is a historical and interpretive study of the movement of jazz experimentalism in West and East Germany between the years 1950 and 1975. European Echoes is available in English from Wolke Verlag. Kisiedu received his Ph.D. from Columbia University and also holds graduate degrees from the University of Hamburg. He is also a saxophonist and has performed with Branford Marsalis, George Lewis, Henry Grimes, Hannibal Lokumbe, and Champion Jack Dupree. He has recorded with the New York-based ensemble Burnt Sugar, the Arkestra Chamber and with composer and improviser Jeff Morris.